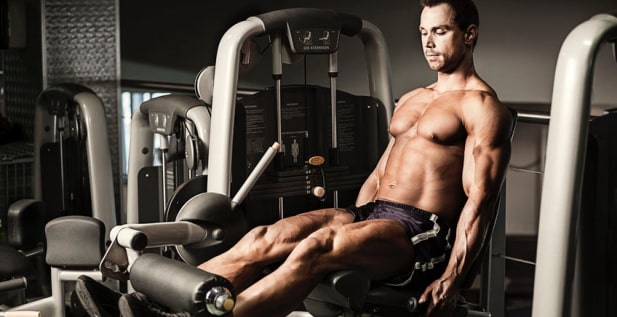 There are many things about the modern world that I find puzzling.

When, for example, did it become acceptable to attempt to strike up a conversation with someone when they’re in the middle of a set?

Why is everyone now “reaching out” instead of simply contacting someone? Or using the term “journey” to describe anything that isn’t an actual physical journey?

Journey to the Center of the Earth qualifies as a journey. So does anything that involves the M5 on a bank holiday weekend.

Buying a Fitbit so you can take “the next step on your fitness journey,” or making it through to the latter stages of a reality TV show, doesn’t.

Why do so few people seem to know the difference between loose and lose? Why do almost all modern movie trailers reveal way too much of the plot, and end up summarizing the film instead of teasing it?

But perhaps the most puzzling thing of all is the amount of hate that exists towards the leg extension.

Leg extensions are often slammed as being “bad for your knees” or “useless for building muscle.”

While they certainly have the potential to be bad for your knees if they’re not done properly, they’re also a very useful way to develop your quads.

While the squat leads to high levels of muscle activation in vastus lateralis and vastus medialis (two of the four muscles that make up your quads), the leg extension has been shown to preferentially recruit rectus femoris, which is the muscle running down the front of your thigh [1].

In fact, the leg extension, performed three times a week for three months, leads to faster growth in rectus femoris compared to the other three muscles that make up the quads [2].

Leg extensions have also been shown to reduce knee pain.

In a 2016 study of volleyball and basketball players who’d been suffering from patellar tendinopathy (also known as Jumper’s Knee) for over three years, performing the leg extension three times a week (4 sets of 8 reps, with a 3-second concentric and 4-second eccentric) for a month led to a significant reduction in knee pain and improved function [3].

Of course, there will be times when the leg extension isn’t appropriate, such as in the early stages of a program designed to rehab an injured ACL, or if it just bothers your knees.

But if you want to build bigger quads, there’s no good reason why the leg extension can’t form of a training program designed to do exactly that.

It’s a “cut the waffle and just tell me what to do” PDF that tells you exactly how to go about building muscle. To get a copy of the cheat sheet sent to you, please click or tap here to enter your email address. 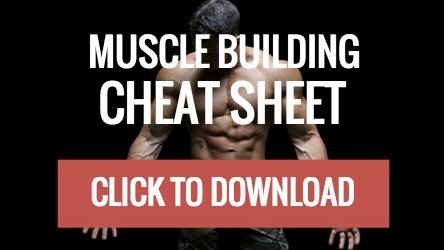